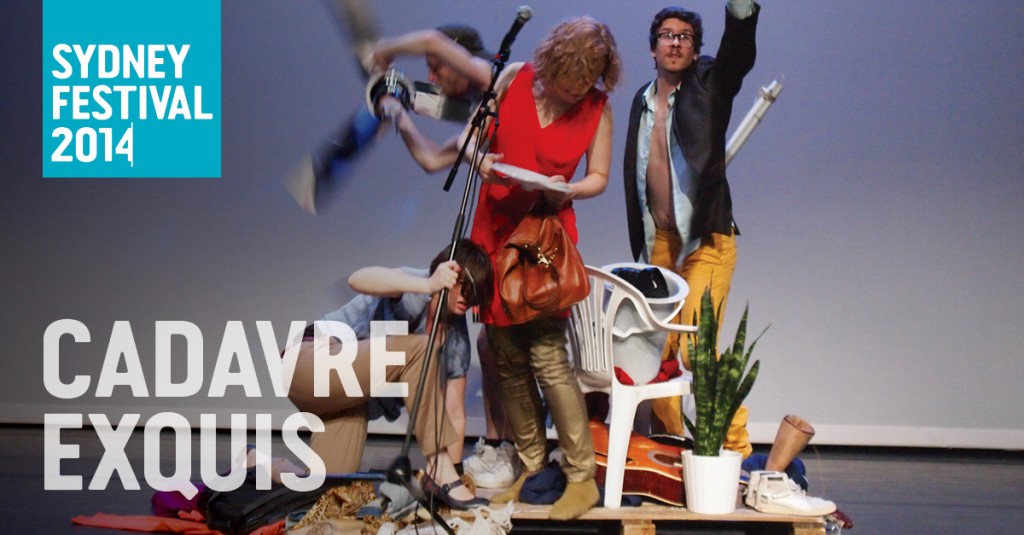 One show we’re particularly excited about is Cadavre Exquis. For this international collaboration, four theatre companies came together, each tasked with making a 15-minute section that begins with the last image of the previous part. With each company only seeing 60 seconds of the piece before their own, the work unfolds in delightfully unexpected ways. Thanks to our friends at Sydney Festival, you can go into a special Rock Surfers draw to win a double pass to see Cadavre Exquis.

The rest of the theatre program also features gems such as Black Diggers, FUNPARK and The Shadow King.

See you around our city in summer for a beer, a show, and a chat.