A SPECIAL LATE SHOW – 2 NIGHTS ONLY 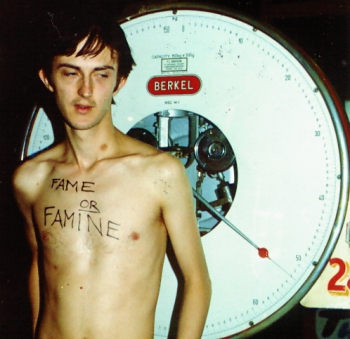 Winner 2002 Best Original Production Melbourne Fringe, 3XY OR I DIE! tells the poignant and hilarious story of underground post-punker Ron Rude (1978-81) as he negotiates the perils of making independent albums from his home studio, being friends with Rowland S Howard, staging the first hunger strike in rock’n'roll history and chaining himself to Molly Meldrum’s fence